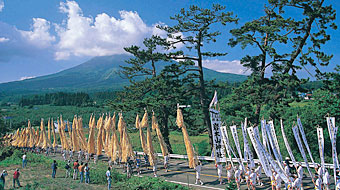 Hirosaki city, a city of an apple color, Apple road 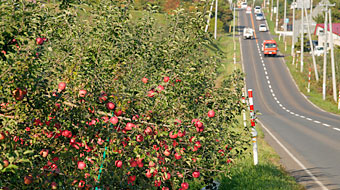 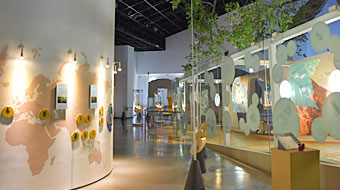 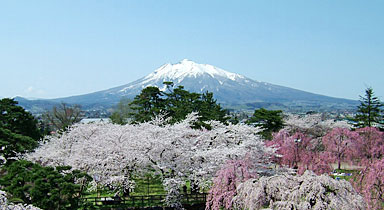 A visit to the mountain shrine 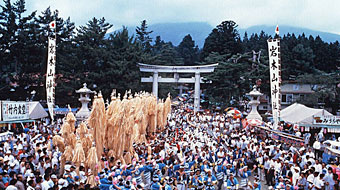 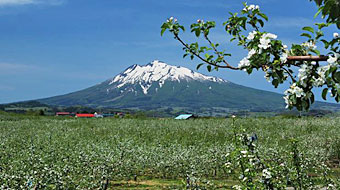 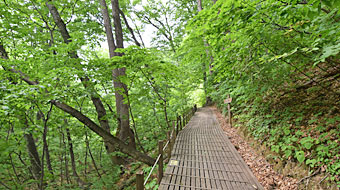 *Regarding the information and photos of sightseeing spots and facilities on the homepage, we do not guarantee the accuracy, reliability and integrity.

*For details of the sightseeing spots and facilities on our homepage (open hours, admission fee), please confirm on the official homepages respectively.

*Admission fee, entrance fee, the cost of food and drink, parking fee, toll road fee are not included in the charge. Customer must bear the actual expenses.

*If during the ride, customer changes the route or cancels the ride for personal reasons, customer must pay for the calculated amount which is applied by temporality charge from the beginning.

*At the sightseeing spots, if the time is extended under a special contract with the customer, customer must pay for the amount which is applied by temporality charge.

*There may be cases in which the driver is not fluent in English. We appreciate your understanding.